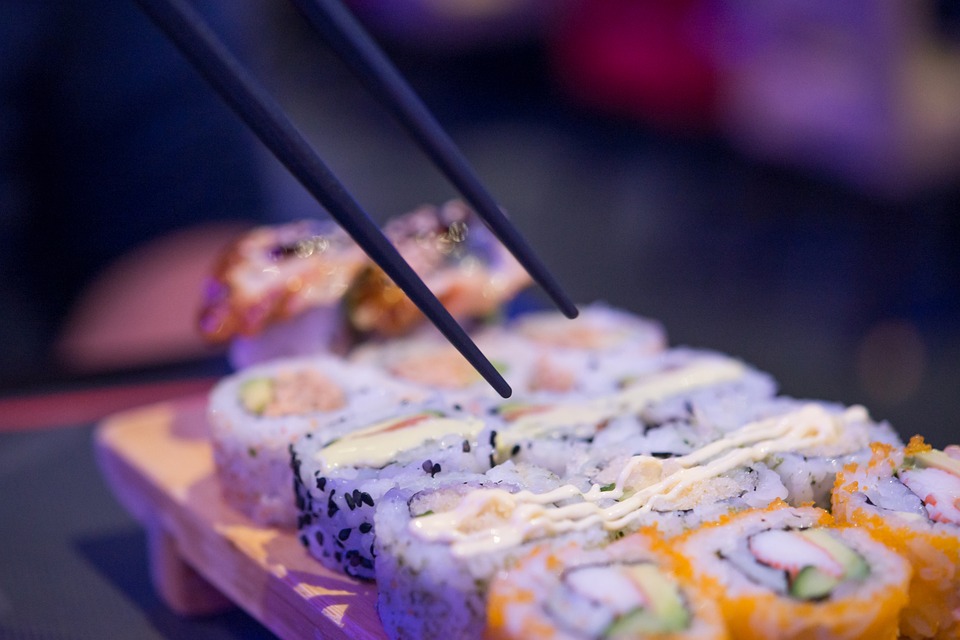 The Japanese style of eating is having a big impact in the North-West.

After just a few months of the widely acclaimed launch of the Japanese cuisine-inspired venture Izakaya in Castle Street, highly regarded Liverpool chef and entrepreneur Harry Marquart was approached by the North West Academies Group in Cheshire seeking help to run a school dinners service in the region.

Harry explained: “We’d received a lot of praise around Izakaya’s opening and highlighted the emphasis in our menus and marketing on how keen we were to help improve the region’s record on health through the Japanese style of eating.

“We were then delighted to be approached to demonstrate our expertise and have the opportunity of making an impact within the education sector.

“We were offered an initial budget to feed pupils a 2 course lunch and through the help of local suppliers wanting the help to back the project, the service has been an unparalleled success. The pupils are now eating locally sourced produce of high quality and all the positive feedback has led to some great referrals for the business.”

Harry has now set up Marquart’s School Catering which already has a busy 2018 itinerary lined up with further contracts to serve healthy meals at a variety of schools across the North West. Their schedule includes a catered evening alongside their contact at the Football Association, nutritionist James Morehen, sushi masterclasses with Izakaya’s head chef, Chinese New Year celebrations, Back to School Dinners and Summer BBQs.

Want to find out how a school near you can benefit from healthier meals? Contact Harry Marquart by email in the first instance or visit the website here. 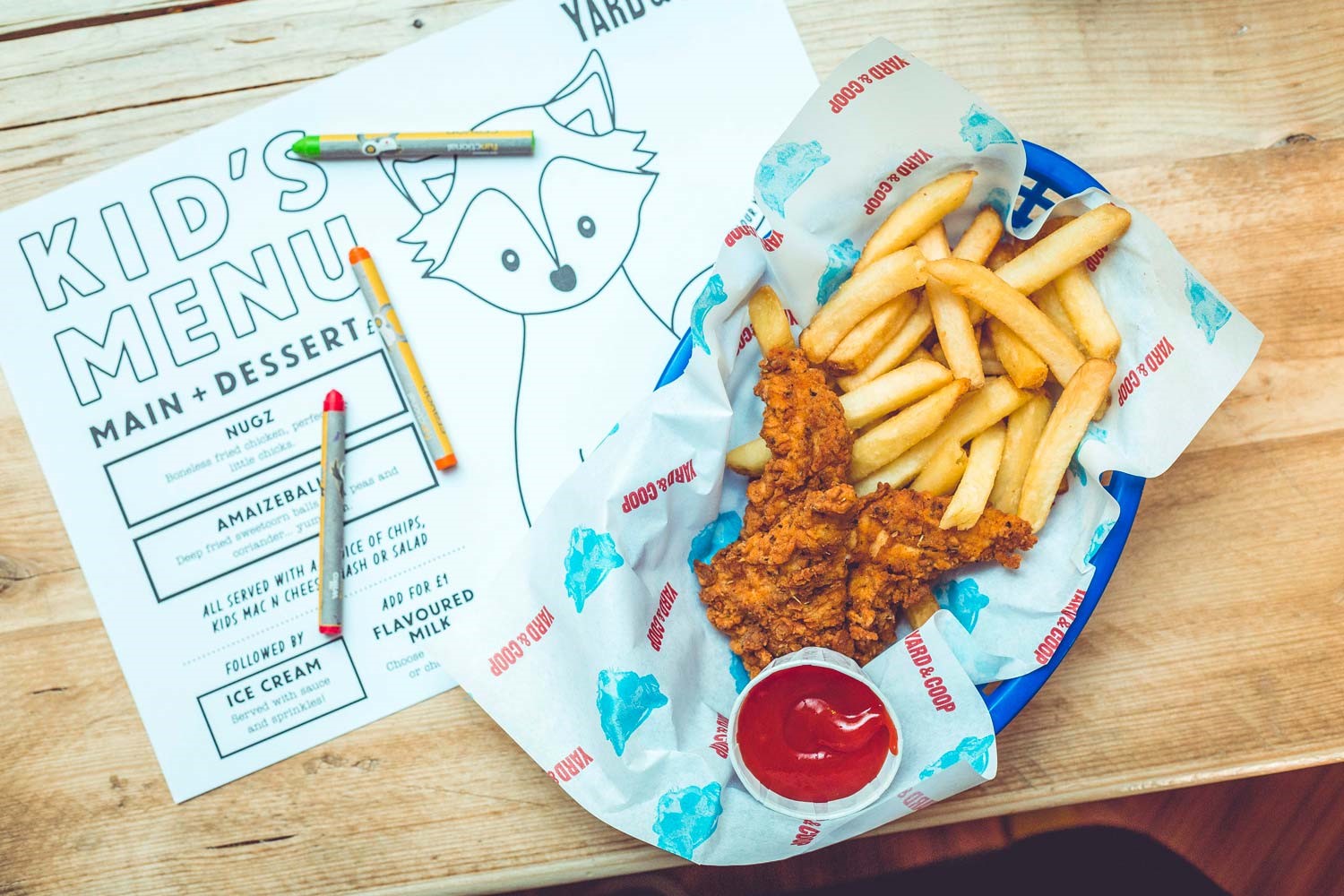 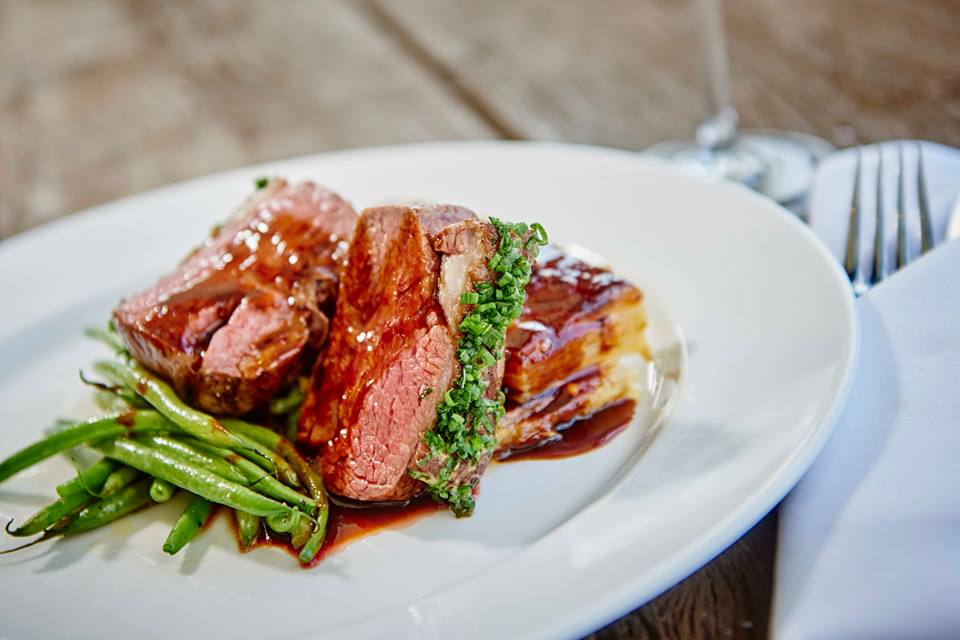 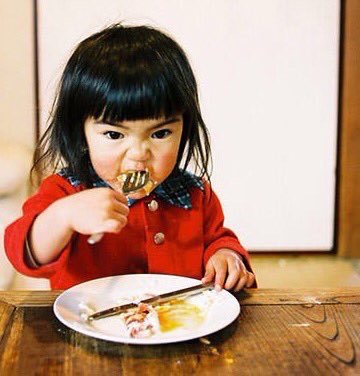 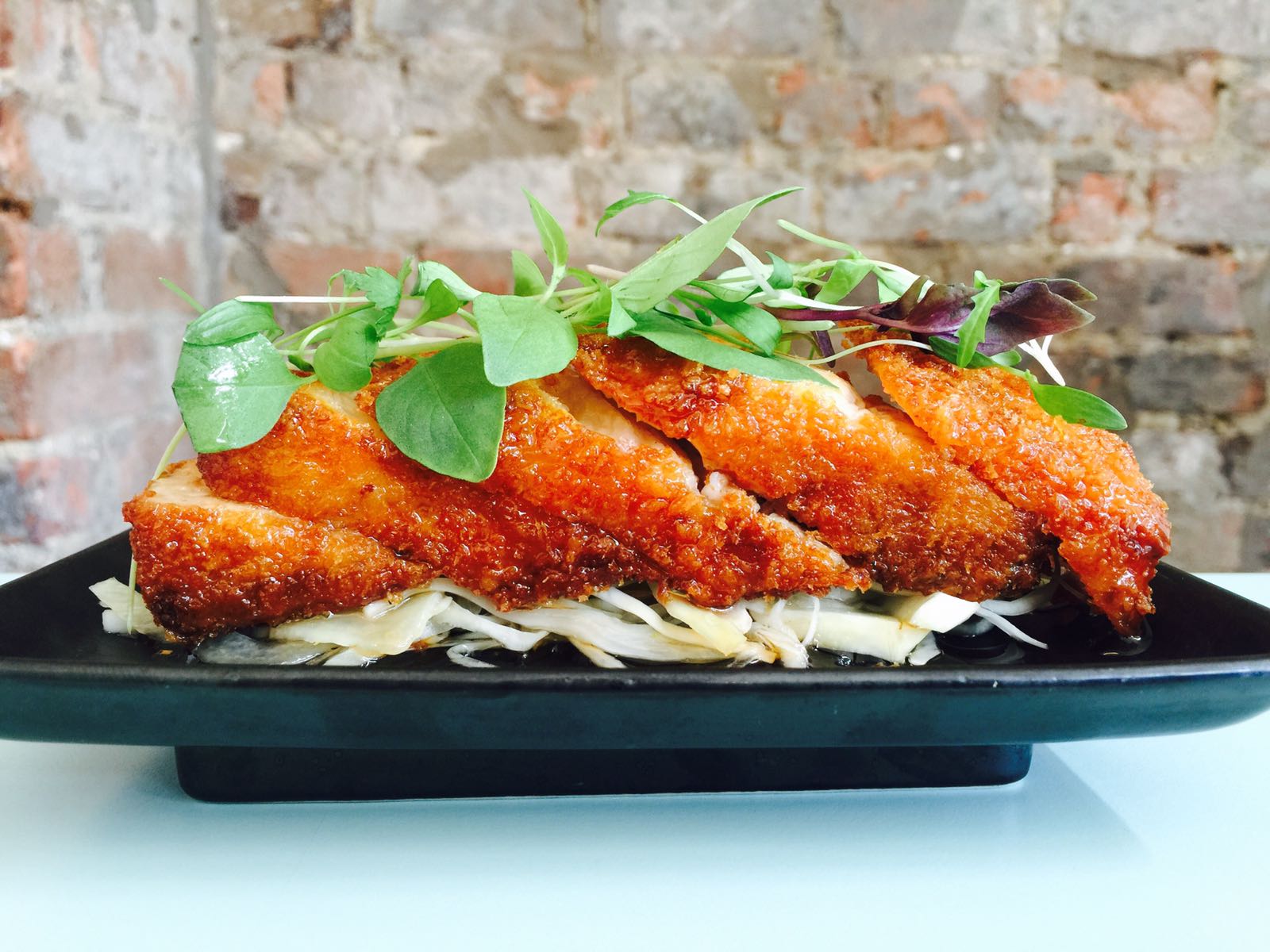 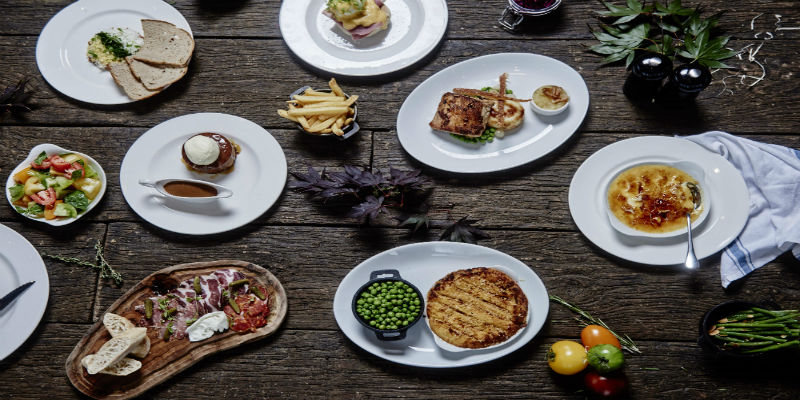