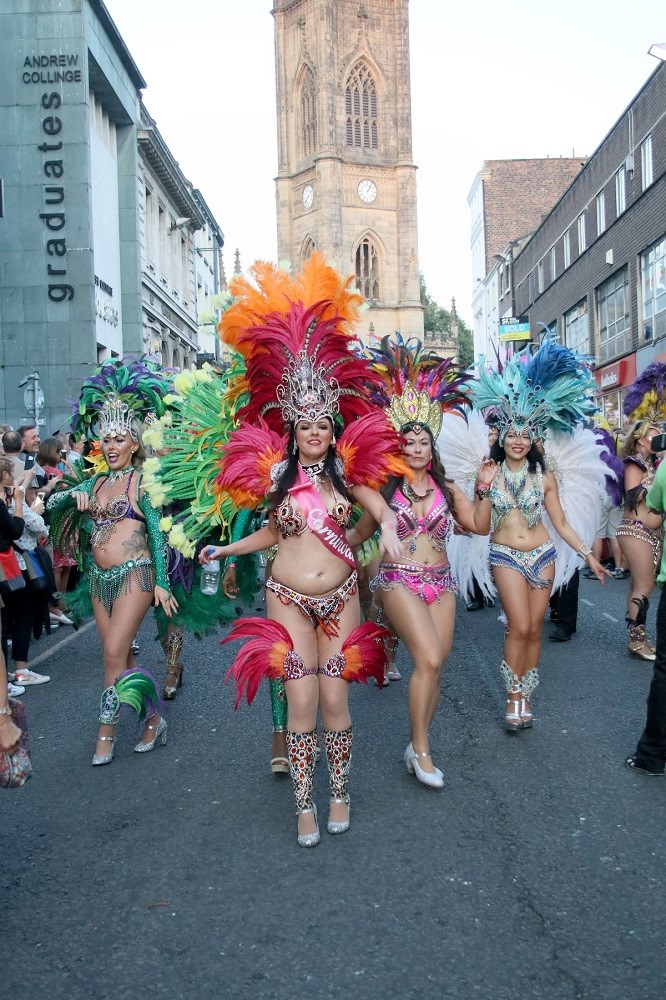 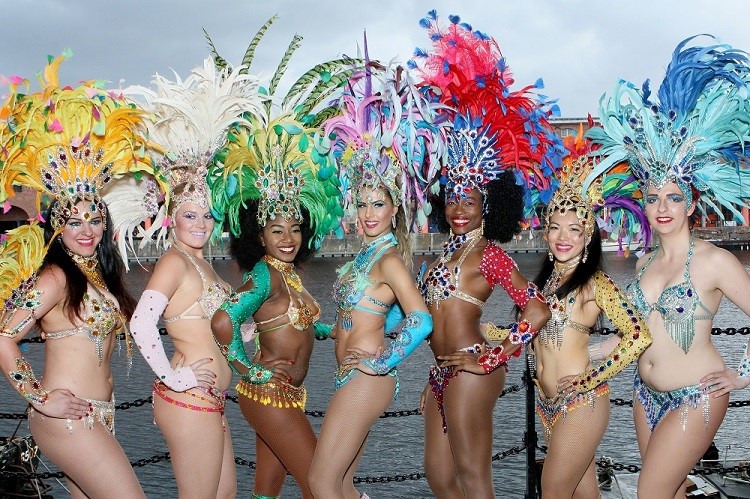 Liverpool promises to be hotter than Rio this weekend with the return of the highly anticipated Brazilica Festival taking over the city streets!

Get ready to samba at Liverpool’s International Samba Carnival which returns this weekend from Friday 12 – Sunday 14 July.

There will be plenty to get you into the carnival spirit including live samba bands; the Carnival King and Queen Competition; the return of the Brazilica Film Festival and the highlight of the festival – the Brazilica parade.

Samba Funk Factory opened the festival this afternoon with a special live performance at Fan Park, Chavasse Park in Liverpool ONE.

The hugely popular and glamorous Carnival Queen and, new for 2019, Carnival King competition takes over Revolución de Cuba tonight. The competition, hosted by The Guide’s Gemma Cutting, is a free event with the public welcome to attend.

Live music continues on carnival day tomorrow, with Oba! TuQ from Paris performing at Fan Park on Saturday, 13 July from 2pm. The 40 percussionists and dancers will have the crowds dancing in the street as they bring their sizzling selection of samba.

Then get ready for the highlight of the weekend with the spectacular night-time Carnival Parade featuring world-class dancers and an impressive 19 samba bands from all over the UK and Europe.

The newly crowned Carnival King and Queen will lead the Brazilica Carnival Parade which starts from Abercromby Square at 8pm. 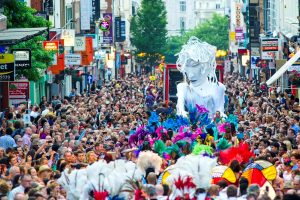 Get there early to grab the best view as it makes its colourful way down Oxford Street, Hope Street, Hardman Street and Bold Street. It will then travel through the middle of town for its spectacular finale in Church Street.

Festival-goers can samba until the early hours at the official Brazilica After Party taking place at Camp and Furnace on Saturday 13 July from 10pm – 4am which will feature carnival DJ’s and live music. Entry £5.

Keep the party going on Sunday 14 July; head to Church Street in the city centre as samba bands will be performing throughout the afternoon. Visit www.brazilica.co.uk for times and performance information.

The Brazilica Film Festival is back for 2019 bringing the very best of Brazilian cinema to venues across Liverpool. Five films celebrating Brazilian life and culture, which will be screened at various venues across the city from 18 – 30 July.

Metal will screen the 2018 drama Rust on Thursday 18 July, whilst The Kazimier Stockroom plays host to acclaimed director Miguel Gomes’ black and white drama Tabu on Tuesday 23 July. The films continue with Liquid Truth taking audiences on a roller-coaster of emotions at FACT on Wednesday 24 July, and then the life and adventures of a gang of street kids are explored inCapitães Da Areia at VideOdyssey on Thursday 25 July. Closing the show for 2019, Pixote, the story of homeless adolescent enmeshed in an underworld of drugs and violence, comes to FACT on Tuesday 30 July.

Check www.brazilica.co.uk for additional film screenings and changes to the programme.

Maeve Morris, artistic director of Liverpool Carnival Company, said: “This year’s Brazilica promises, as ever, to be a vibrant, colourful and memorable celebration of Brazilian music, dance and culture! We have a fabulous programme of events with something for the whole family to enjoy, from the live samba bands performing at Fan Park and in the city centre, to the magnificent Carnival King and Queen Competition.

“And of course – Saturday’s parade is always the highlight of the weekend. It is wonderful to see the crowds line the streets coming in their thousands to watch, so be sure to grab your spot along the route early.”

To get involved in Brazilica Festival 2019 as a media partner, sponsor or volunteer please contact carnivalcompany@aol.com 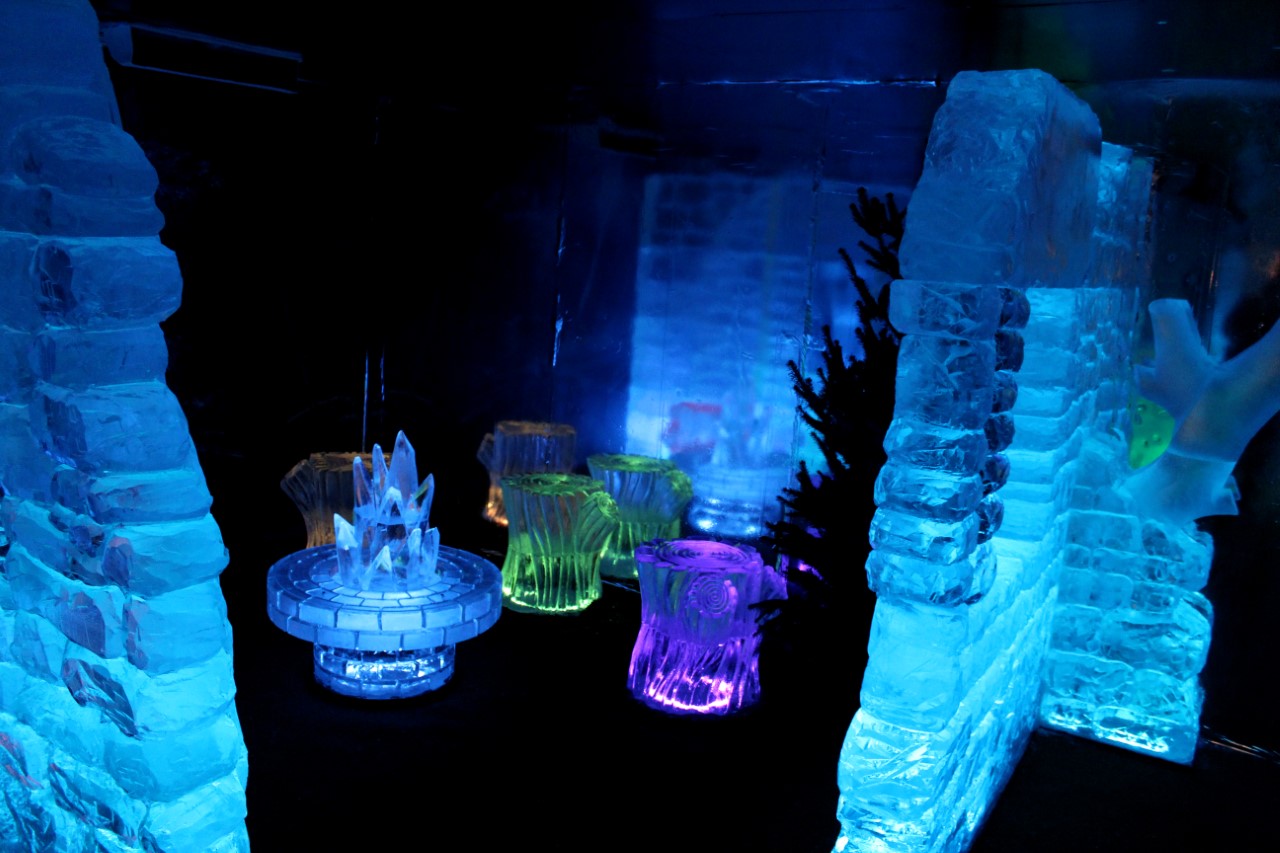 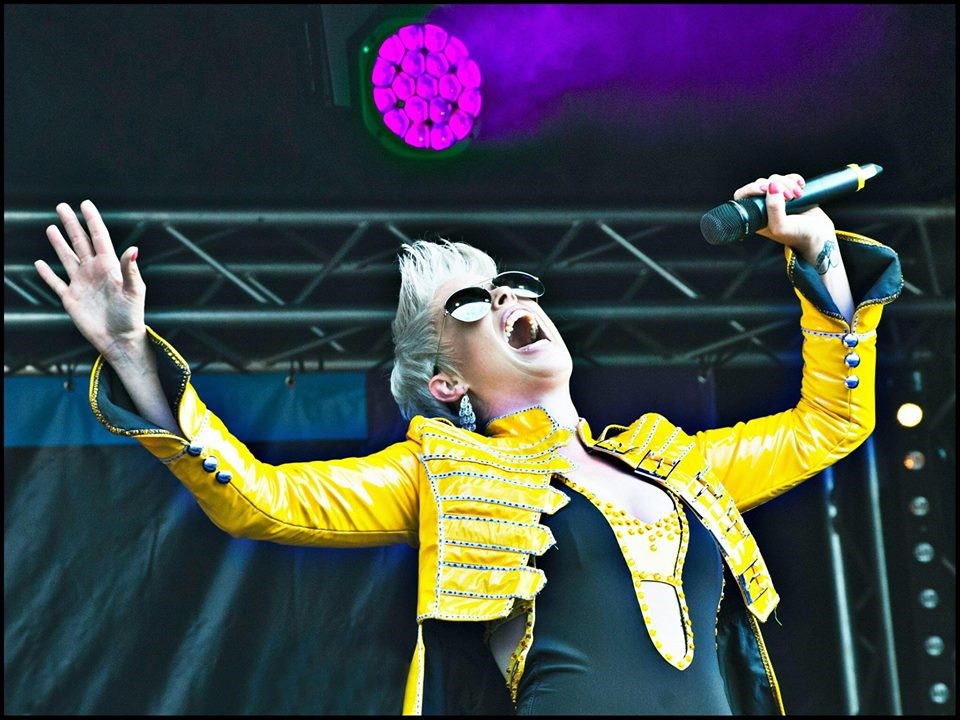 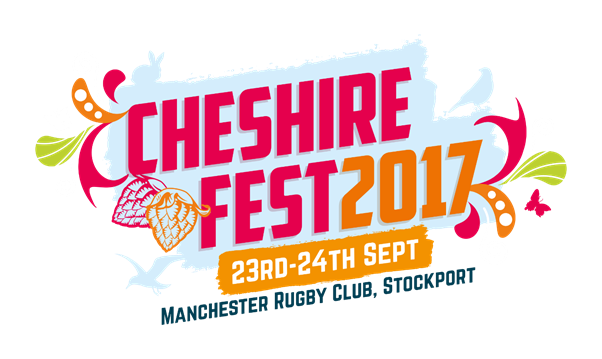 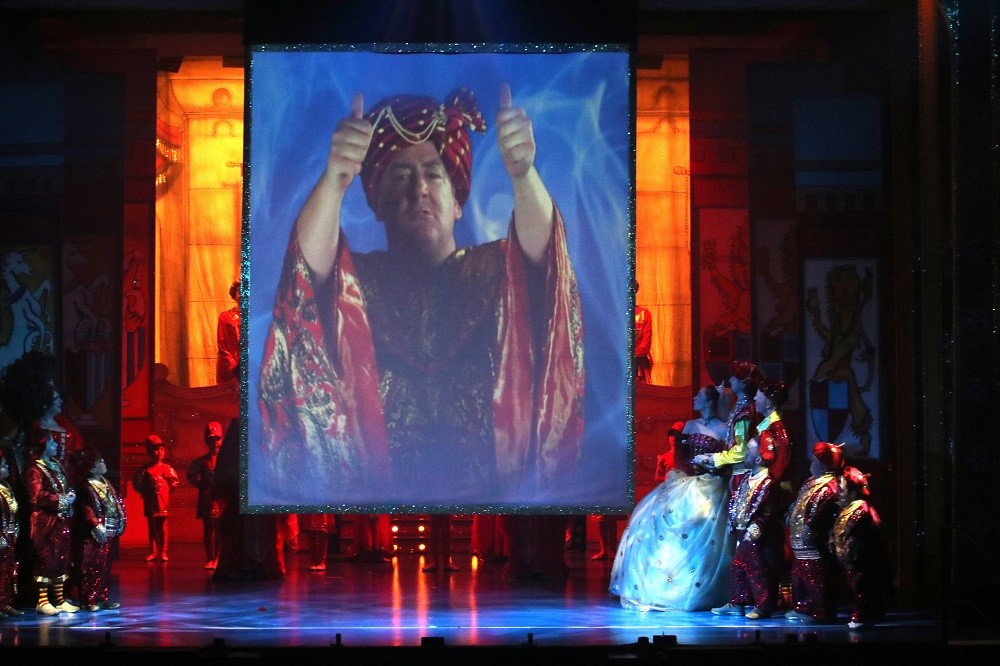 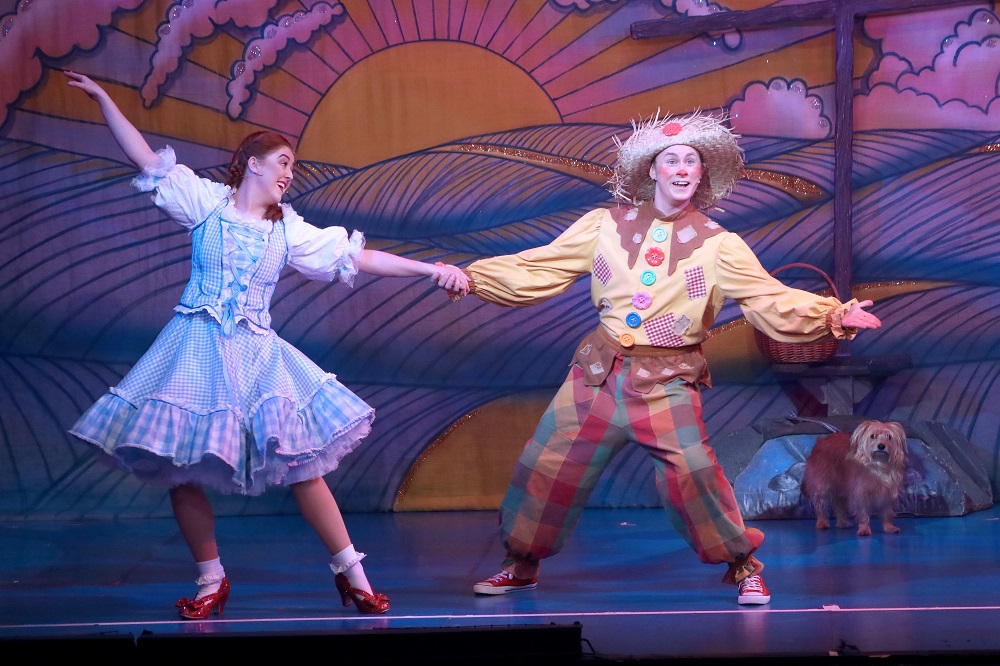 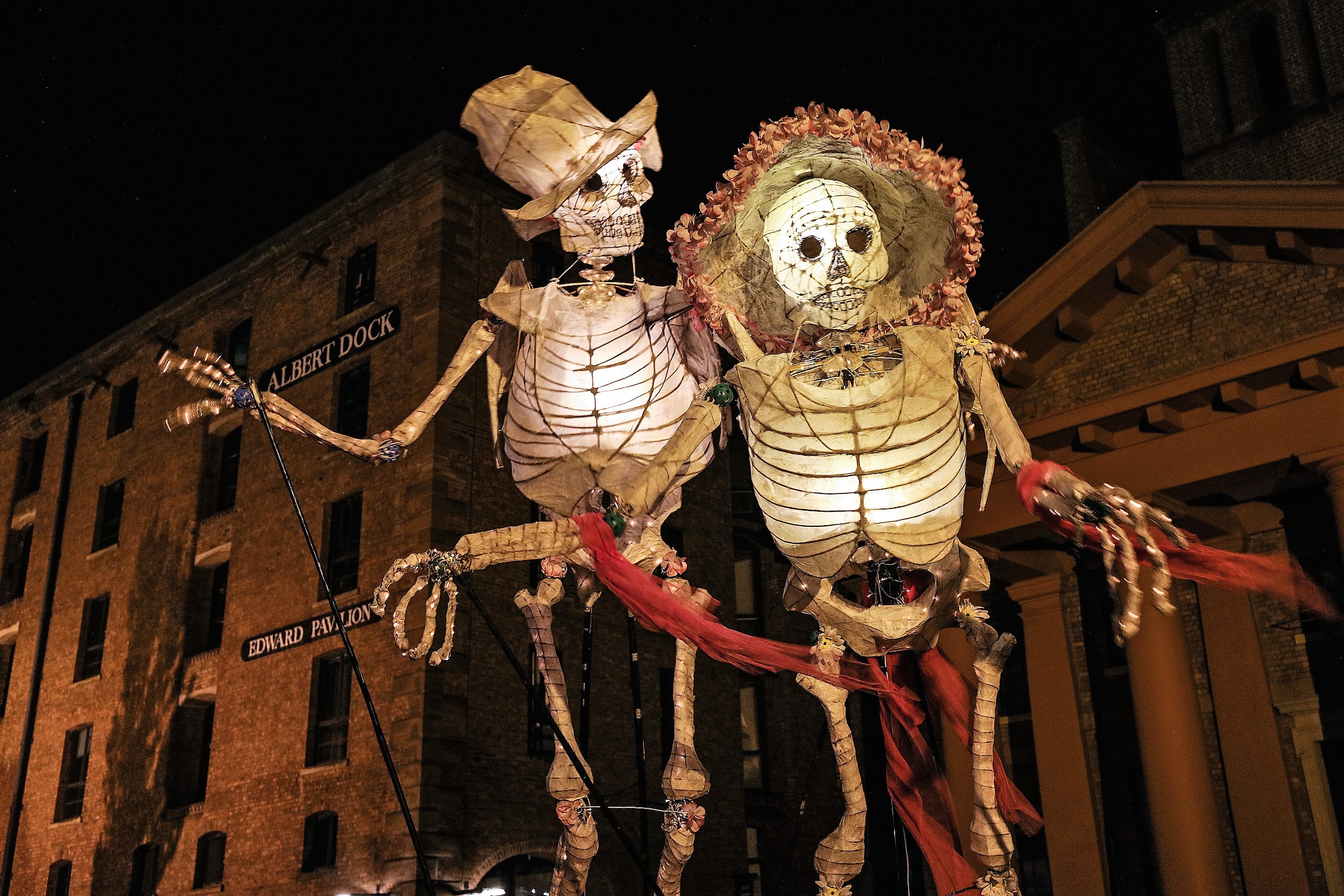