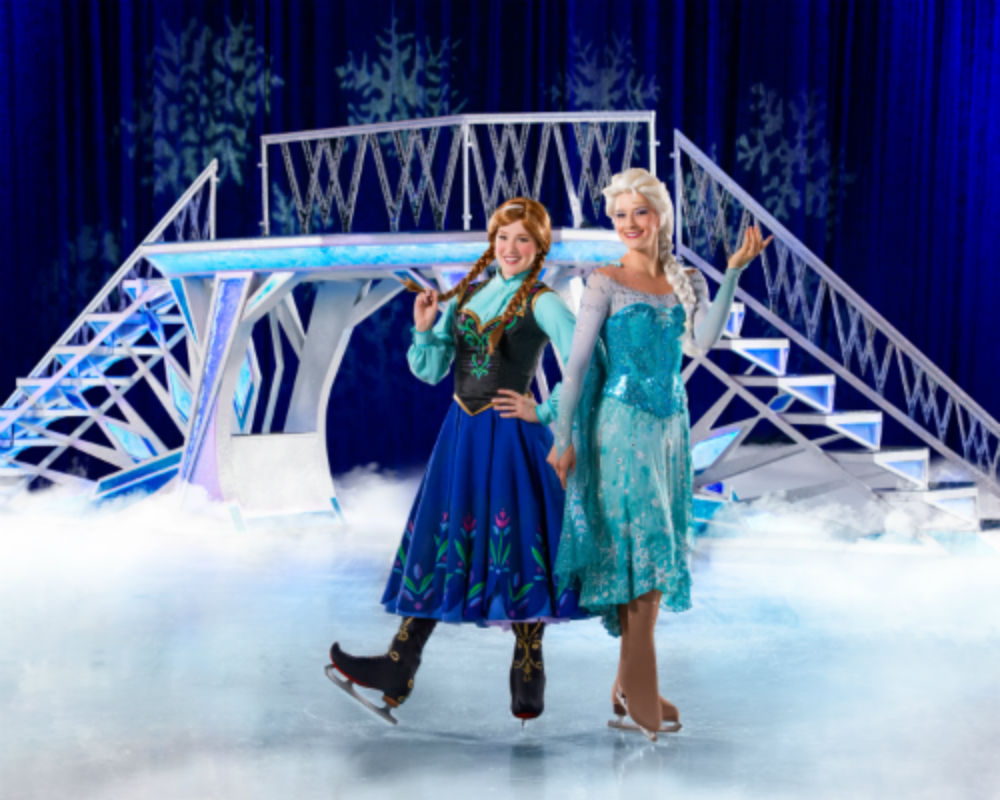 Disney On Ice returns to Liverpool Echo Arena from Wednesday 11th April until Sunday 15th April 2018, presenting Worlds of Enchantment. Tickets go on sale the general public on Friday 20th October but priority customers can take advantage of the pre-sale window which begins on Tuesday 10th October at 9am. You can register as a priority customer here

Rev up for non-stop fun with four of your favourite Disney stories. There is Pixar’s Cars, Toy Story 3, Disney’s The Little Mermaid and the Academy Award-winning Frozen. Plus, don’t miss the chance to warm up alongside Disney On Ice stars at the Fit to Dance pre-show! 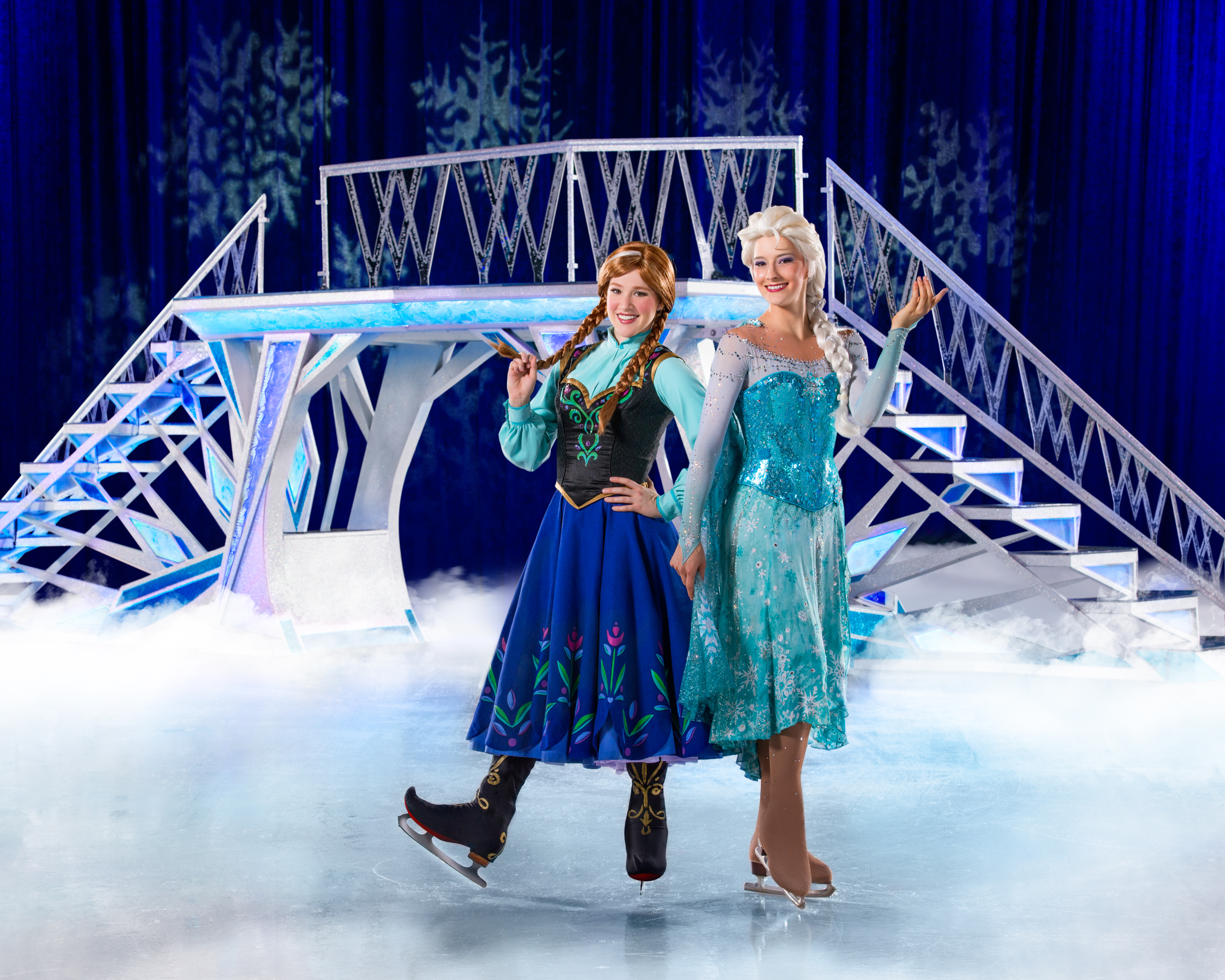 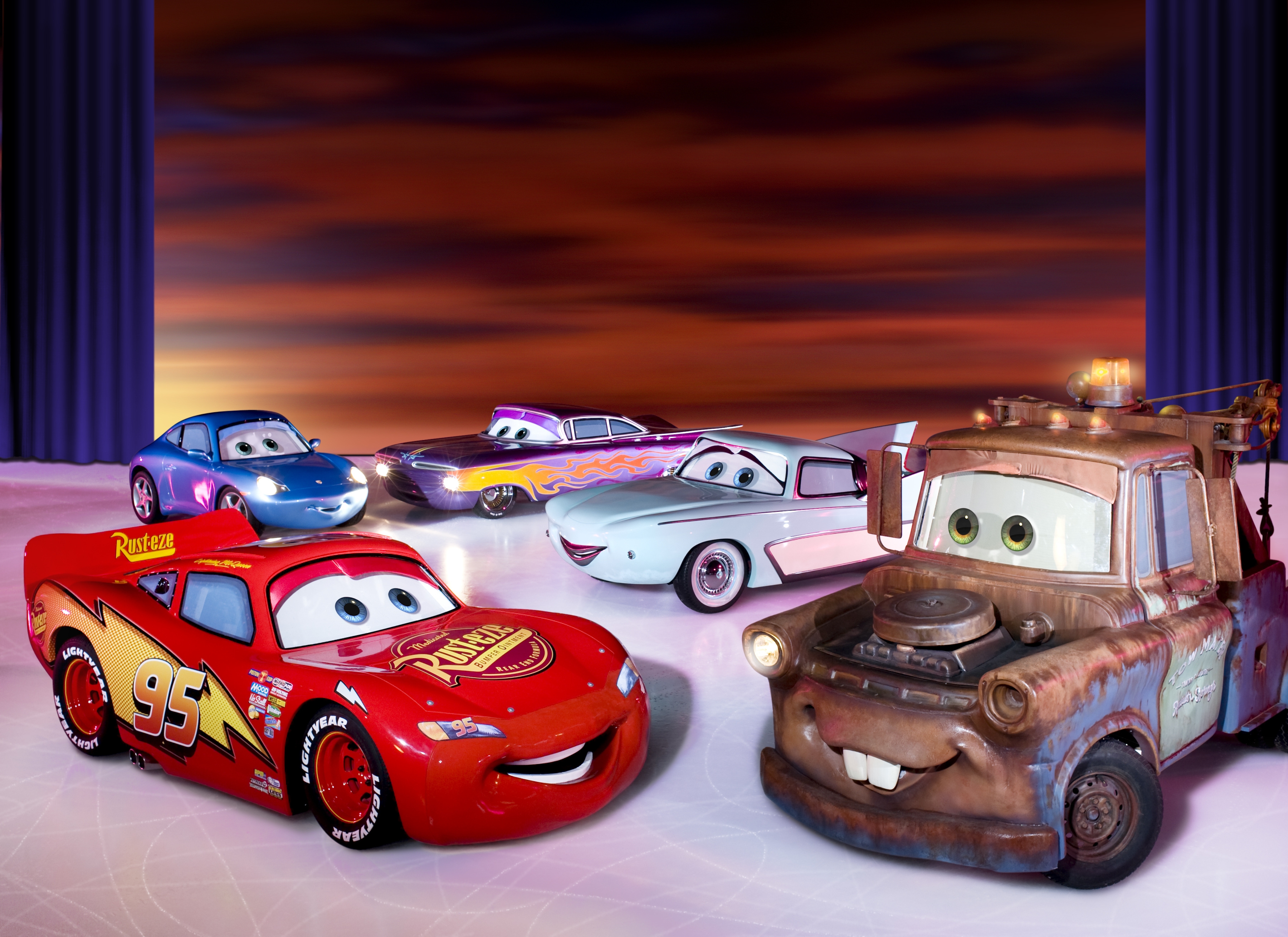 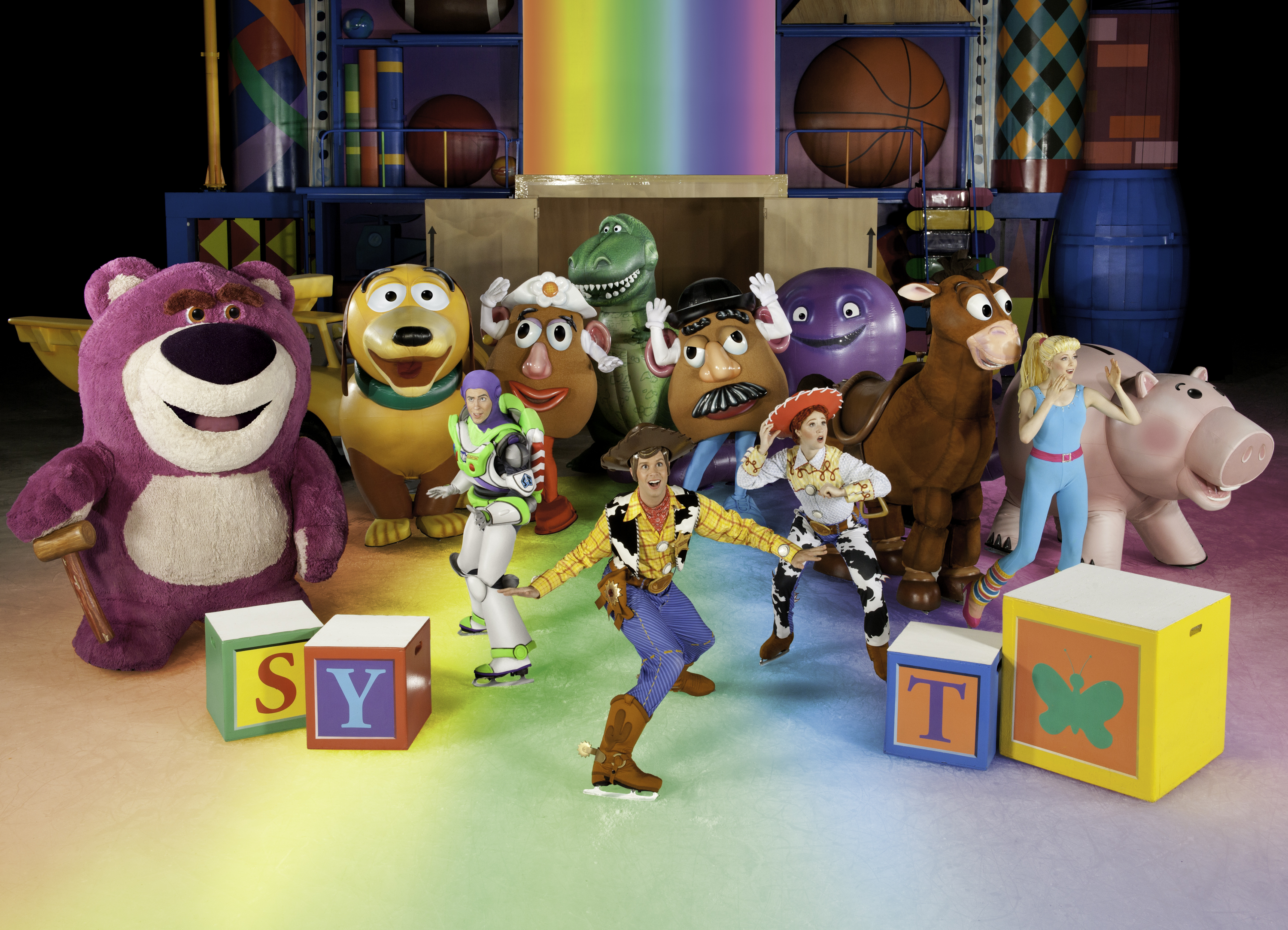 Get ready to enter a dazzling world of Disney magic, live on ice where Lightning McQueen, Mater and the crew of Disney Pixar’s Cars perform high-speed stunts and race across the ice like you’ve never seen before!  Be amazed and join Ariel as she dives into the underwater kingdom of Disney’s The Little Mermaid.  Buzz Lightyear, Woody, Jessie and other favorites from the Toy Story gang as they try and escape from Sunnyside Daycare in one of their most daring adventures ever from Disney Pixar’s Toy Story 3 – proving that the toys are back in town! Then enter the wintery world of Arendelle with sisters Anna and Elsa from the BAFTA and Academy Award winning, number one animated feature film of all time, Disney’s Frozen. Join Anna as she embarks on an epic journey with the hilarious snowman Olaf and rugged mountain-man Kristoff to find her sister, the magical Elsa, whose icy powers have trapped the kingdom of Arendelle in eternal winter.

We managed to get tickets last time they visited Liverpool and it was truly magical; a special family treat that all the family will enjoy. 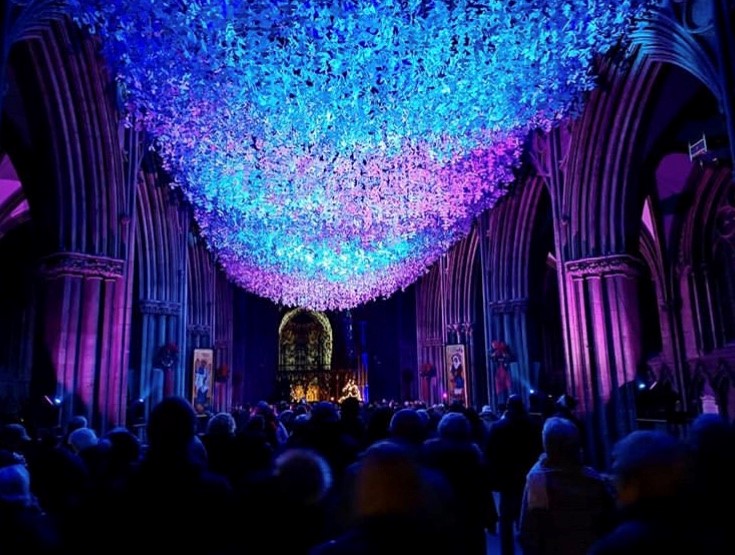 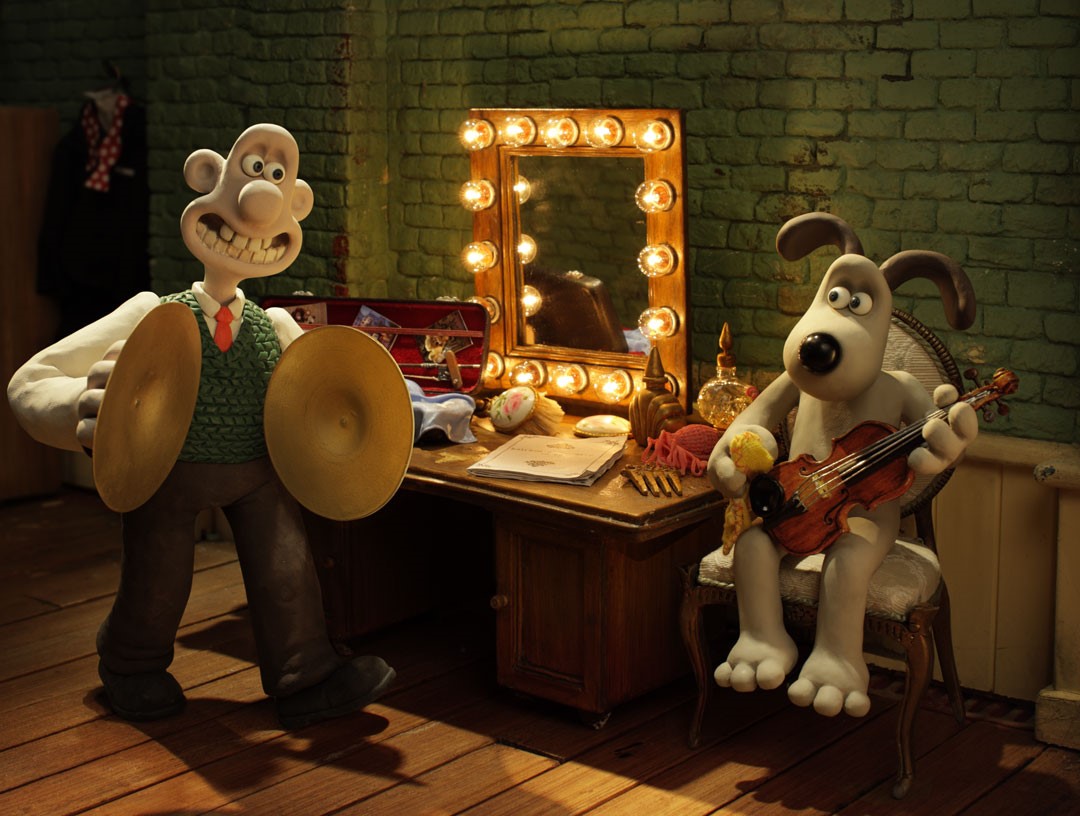 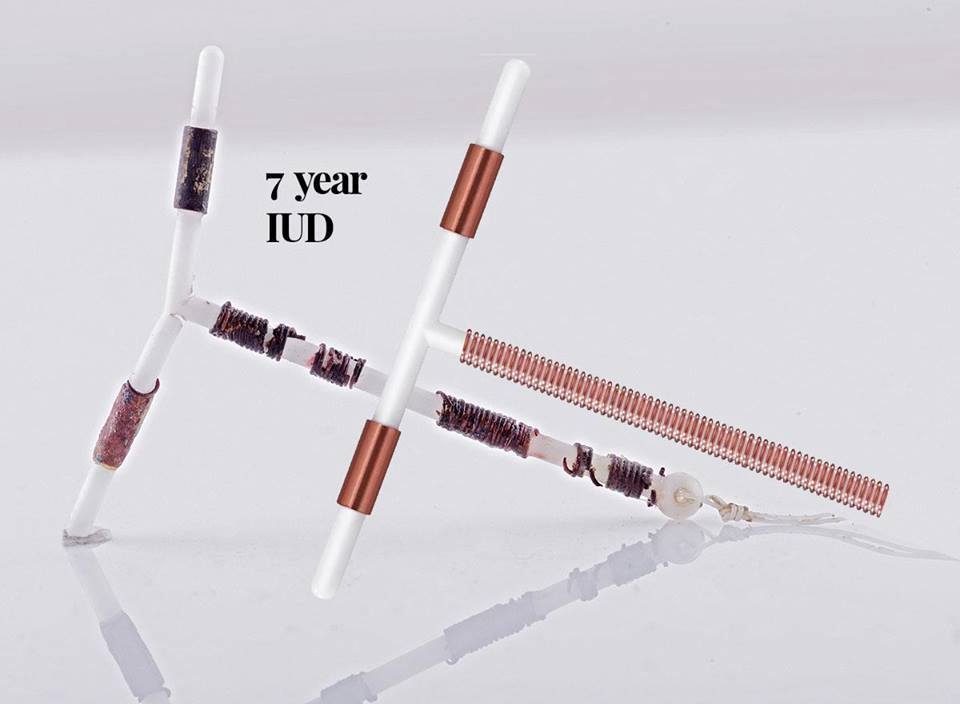 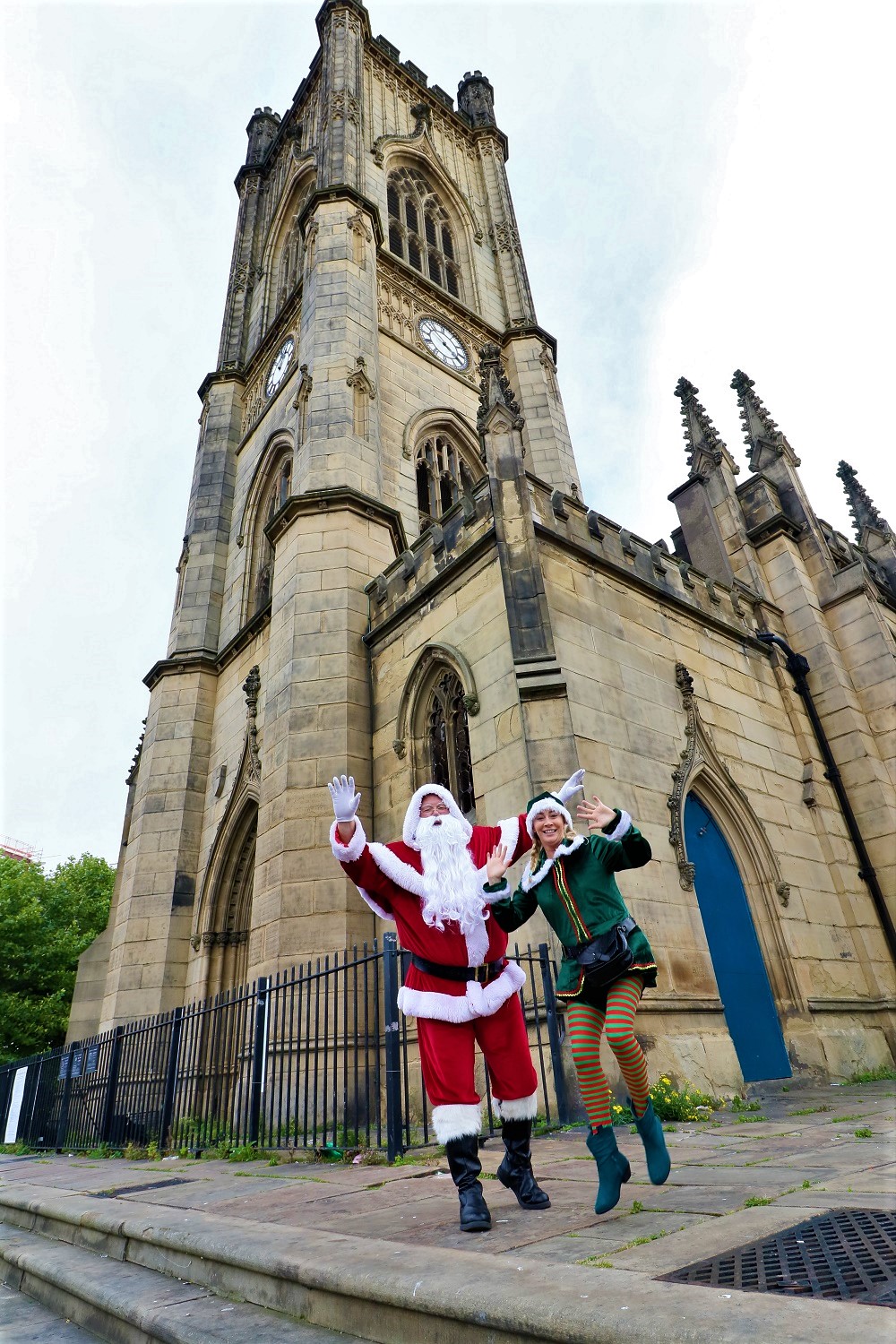 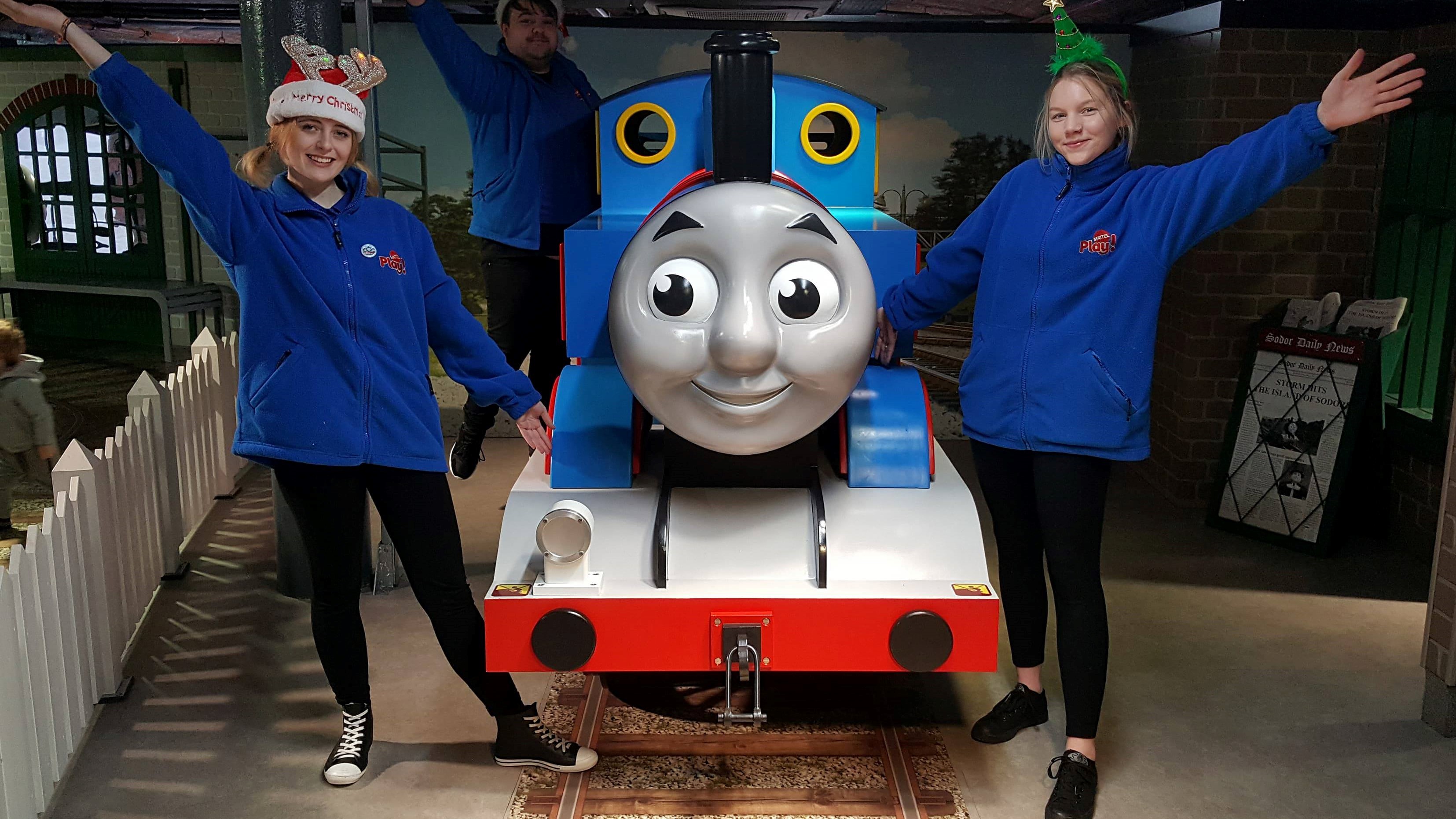