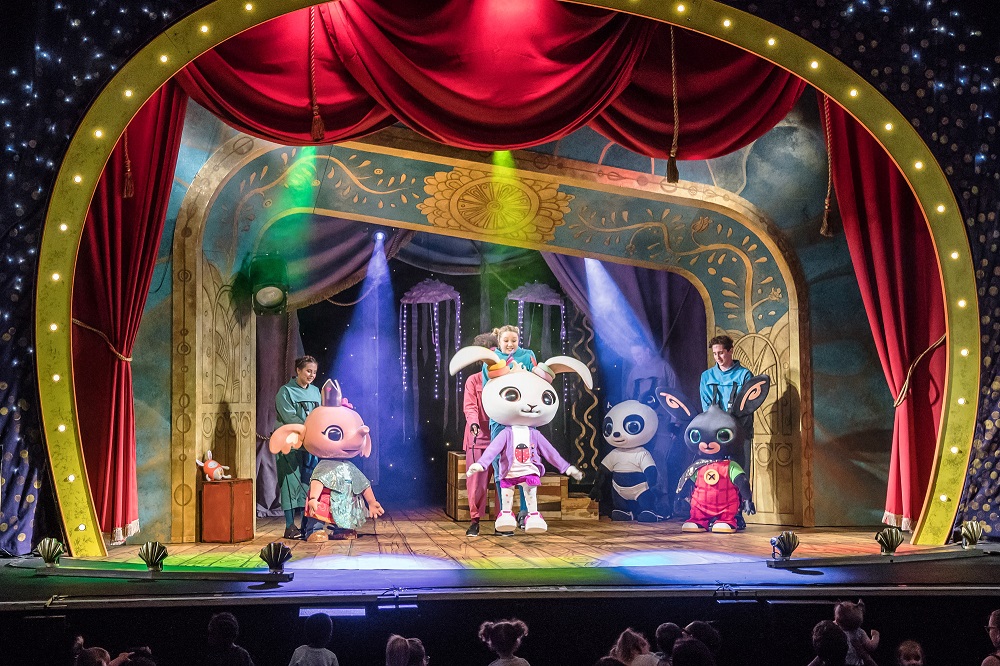 Calling all Bingsters! Bing and his friends are taking their first ever stage show on tour and will be popping up at The Epstein Theatre this week.

The CBeebies favourites are brought to life in Bing Live – a brand new stage production full of fun, laughter, music and magical puppetry – on Tuesday, 19 and Wednesday, 20 March.

Join Bing, Sula, Coco and Pando as they learn how to tell stories by pretending, dressing-up and singing songs. Flop and Amma are there to help, but in this magical world of make-believe, things don’t always go according to plan…

Bing Live is produced by Minor Entertainment (In the Night Garden Live) and directed by Will Tuckett, guest principal character artist of the Royal Ballet, whose production of Wind in the Willows won an Olivier Award for Best Entertainment in 2014.

The show also brings together a first-class creative team. Bing Live is adapted for the stage by Helen Eastman who has worked on the Olympic opening ceremonies, Star Wars and Harry Potter – with costumes and puppet design by Tahra Zafar. Music is by Alex Silverman, sound by Rich Walsh and set design by Samuel Wyer.

Since its launch on CBeebies, Bing has been a huge ratings hit and is the number one pre-school show on BBC iPlayer. Celebrating the joyful, messy, reality of pre-school life, Bing finds the big stories in the smallest moments that little ones and the grown-ups in their lives will recognise… whether it’s dropping your ice-cream or losing your favourite toy.

The series has won an International Emmy Award in the Kids’ Pre-School category in 2016, a Writer’s Guild Award and a BAFTA nomination for Best Pre-School Series. The animated series, which saw Mark Rylance make his children’s television debut voicing Flop, is produced by Acamar Films.

Bing Live is the perfect first theatre trip for pre-schoolers and their families. Going to the theatre… it’s a Bing thing! 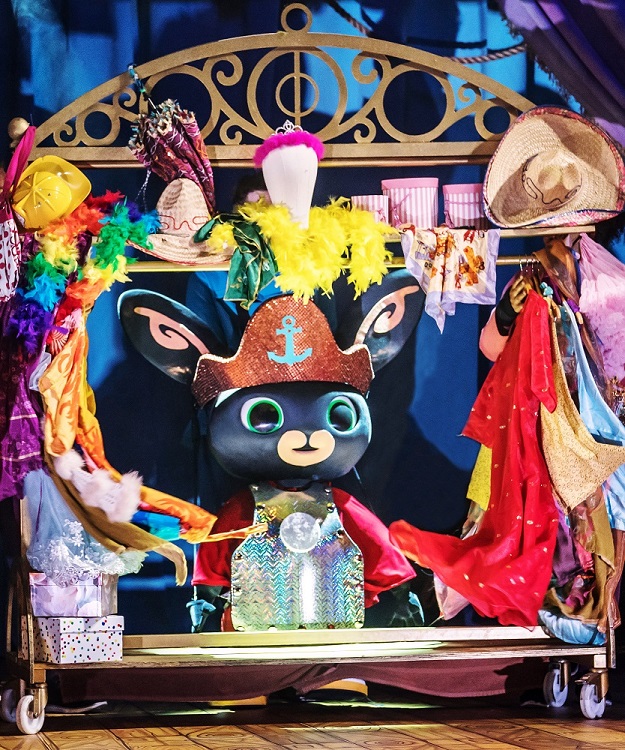 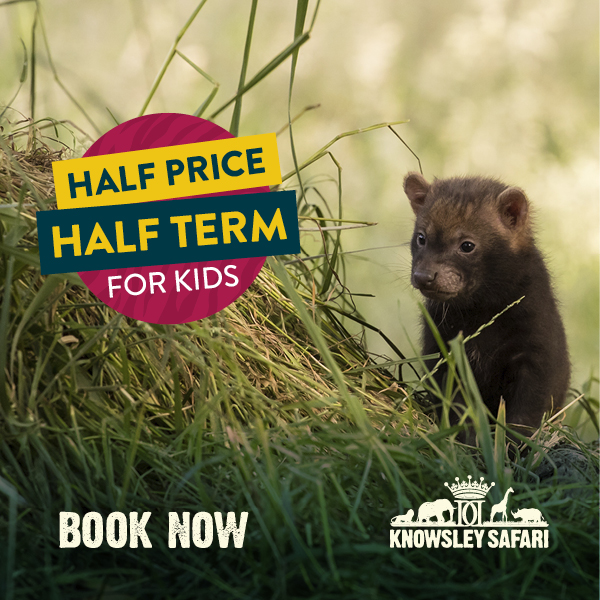 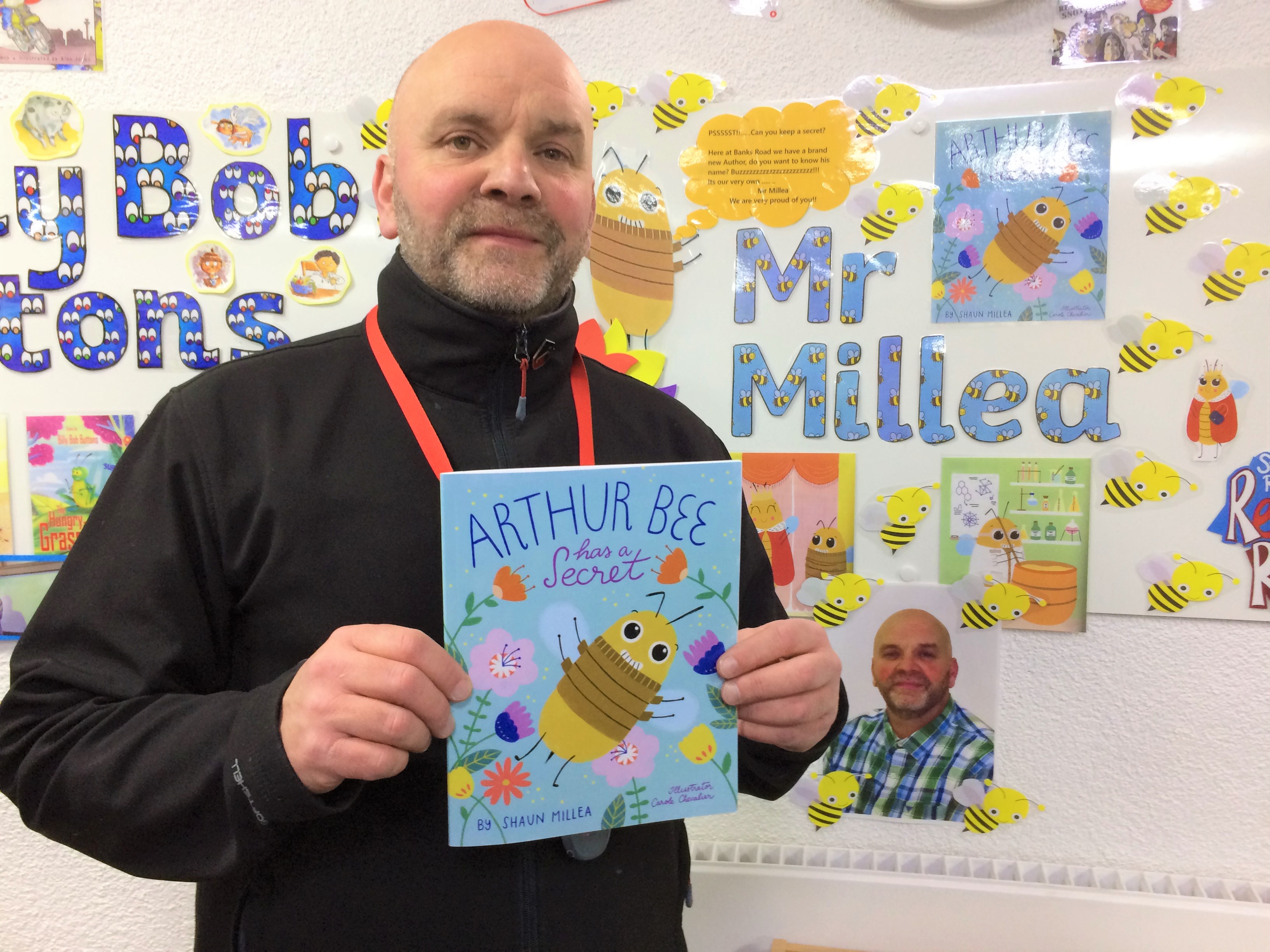 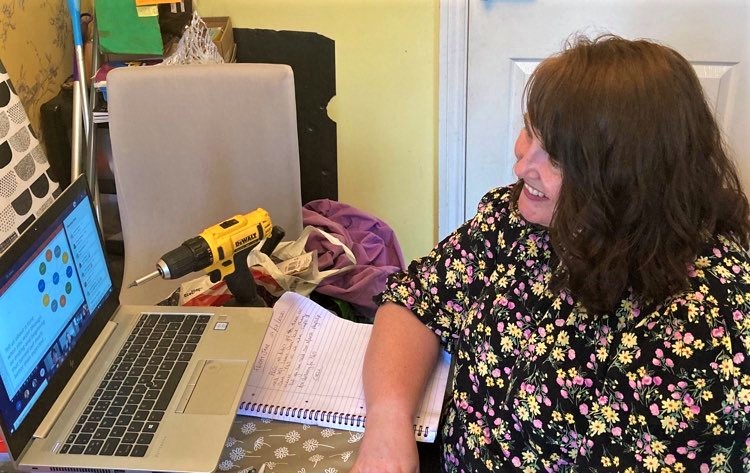 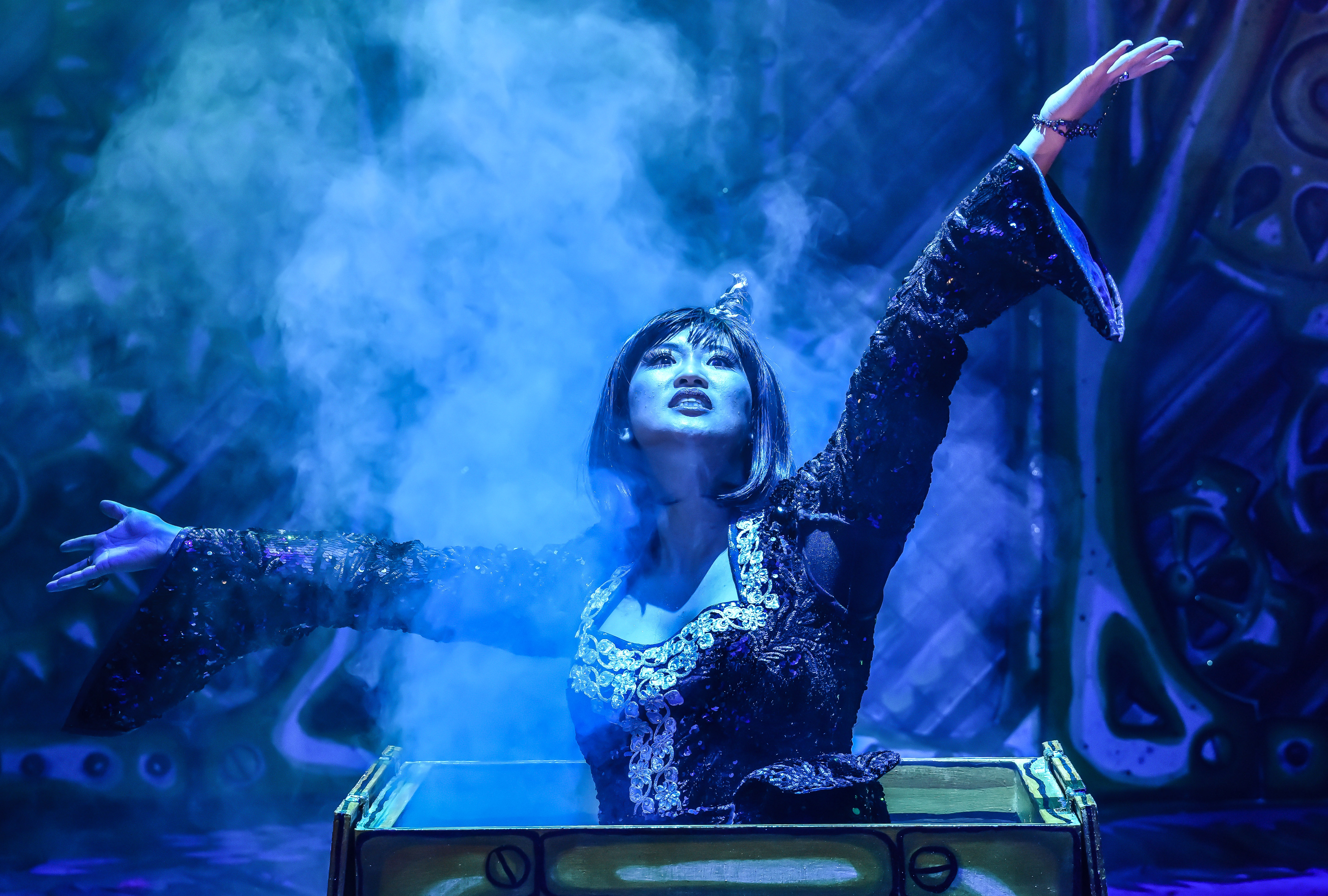